I’m not quite sure what sort of training routine G has, but clearly it’s a bit wonky. I mean, look at the size of that upper arm; impressive delts, sure, but then his other one looks puny by comparison. Anyway, his strength cannot be understated, as he’s able to wield a massive pipe to clobber you with. Stumbling around like a bloke who’s just been kicked out of Popworld at 3.00am, G’s first form will come after you in the labyrinthine corridors of the power room in the depths of the R.P.D.

He’s tough, but you can easily put him on his arse if you know a few tricks. The first is that he’s slower than you – Leon and Claire can outrun him, so keep that in mind. Secondly, his eyeball is his weak point, so aim for that – use the grenade launcher as Claire and the shotgun when you play as Leon. You can stun G if you shoot him in the head, although your best bet is to simply keep your distance and target the eye once it’s exposed.

To be fair, if you’re a shit-hot aim, you can beat G with a regular handgun, as he doesn’t take a huge amount of damage before throwing in the towel. Keep a knife or hand grenade handy to counter his grabs, too.

You’ve probably heard the phrase that ‘two heads are better than one,’ right? Well, G has taken this literally, growing an extra cranium for good measure. Your second ruck with the G-man takes place in the sewers. He chases you onto a platform where you’ll both be competing for the limited space available. Remember his impossibly huge arm? Well, that’s now got a massive claw on it, which he’ll use to great effect if you aren’t careful. G cannot be defeated here by conventional means; you’ll have to avoid him and use that massive container to knock him off the platform.

It’s easier said than done, though. G’s second form is a little more unpredictable than before, and combined with the small platform, can be a tough customer to dodge. Aside from swinging his claw-hand around manically, he also performs a leaping attack that causes huge damage. Run past him on his non-clawed side when he lurches at you to avoid it. You have to whack him twice with the container to see him off, although that very same trap can clobber you if you’re not careful – it’s game over if it does.

To beat him, you’ll have to first hit the button to send the container off to the left, then hit it again to bring it back. You only have a brief 10-15 second window or so to lure him into the right spot before the container comes back; if he grabs you, it’ll be over before you have a chance to move out of the way. The best method is to lure him over to the extreme left, lob a flash grenade at him, then dart to safety. If you don’t have a flash bomb, then you’ll have to dodge him at the last minute and leg it back over to the other side. Two hits, and he’s toast.

By this point, you had better hope you’ve been hoarding those acid and magnum rounds, as you’re going to need them. The third mutation of G is a beast; a four-armed killing machine that can not only finish you in a single blow, but is total sponge when it comes to soaking up damage. Aside from slicing you to ribbons, he’ll also attempt to fling massive cylinders at you; this attack is telegraphed, but make sure you duck and cover in one of the many alcoves to avoid it. Your ultimate goal is to snuff out all of his eyeball-like tumors, located on his leg, shoulder, and back. The latter can be tricky, which is why it’s good to pop it whilst he’s busy hauling a massive cylinder, causing him to drop it.

Once you’ve dealt with all of his tumors, he’ll expose his main weak point – a mass collection of eyeballs on his chest. When this happens, get in close and unload with your most powerful weapon – the grenade launcher with Claire and magnum with Leon. After this, he’ll switch up tactics a bit. G will become more aggressive; watch out when he briefly goes down on all fours, as he’ll leap at you for a devastating attack. Move past him on his right side as soon as you see this coming. Eventually, G will expose his weak point from here on out, so keep plugging away at him when this happens and he’ll eventually give up the ghost.

G4 — Train Platform (Claire A only)

Not to be confused with the X-Factor act of the same name (who, to be fair, did a cracking version of Bohemian Rhapsody), G4 isn’t even remotely human anymore. In fact, I’m not sure what I’d describe him as. He kinda looks canine-like, with a bunch of eyeball tumors where his mouth should be. But yeah, anyway, that’s the direction you should be pointing your gun. Fortunately, the game is generous enough to give you a gatling gun just prior to the fight (you did pick it up, right?), so strap it on, and pretend you’re that bloke from that one scene in Predator. One thing you need to be aware of is when G retreats up the side of the shaft; target him immediately when this happens and you’ll knock him off, allowing you to inflict extra damage. If you don’t, he’ll climb up, before leaping off in an attempt to make you a Claire sandwich.

Eventually you’ll probably run out of gatling gun ammo, so switch to your grenade launcher and give him an acid bath. You’ll know you’ve inflicted some critical damage as G4’s mobility will decrease to the point where he’ll crawl along the floor. At this point, you can finish him off easily enough, provided you keep your distance. There’s a time limit to this fight, though, so make sure you shake a leg.

Tyrant — Elevator Before Train (aka Mr. X — Leon only)

While his previous incarnation was relentless, but a bit plodding, X is now faster, deadlier, and a little bit more pissed off than before. Check out that muscle mass; the guy’s obviously been juicing. Your first, and only, task here is to damage him enough so that you’re able to acquire a new weapon, which is used to finish the job. Keep your distance, dodge when he closes in, and fill him full of .50EA rounds from your meaty magnum. Failing that, the Shotgun will do the trick, although you’ll need to be close for it to inflict maximum damage.

This monstrosity is only encountered in the 2nd Run mode, and serves as the final boss of Resi 2. And clearly, Birkin’s let himself go. The whole fight takes place inside the confines of a train car, with G5’s considerable bulk blocking any means of escape – the door behind you is locked, too. The creature will lumber towards you, until you’ve nowhere left to run, and gobble you down in one bite. You’ll need to savage the boss using your most powerful weapons, as quickly as possible. As Claire, use the grenade launcher, and as Leon, use either the magnum or the shotgun.  Make sure you’ve still got some ammo left. Leon has an easier job than Claire, mind, as he’ll still have the rocket launcher (you only needed one shot to kill the previous boss, after all). If you do still have some gatling gun ammo left, then plump for that before switching to your grenade launcher. After eating enough damage, G5 will expose a massive eyeball in his gaping maw, which you should attack in full force. If you score enough hits, you’ll defeat him; if you don’t, you’re a fleshy burrito. ‘Nuff said.

You may have missed 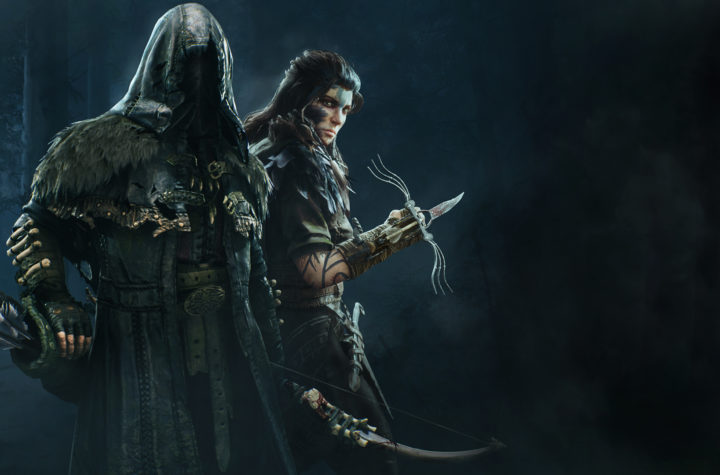 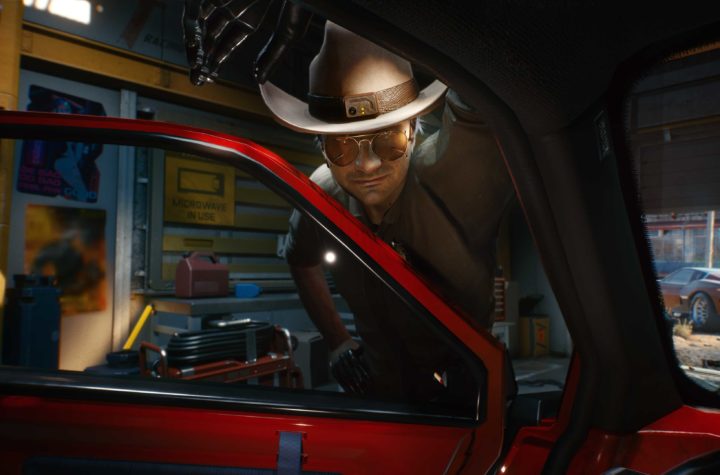 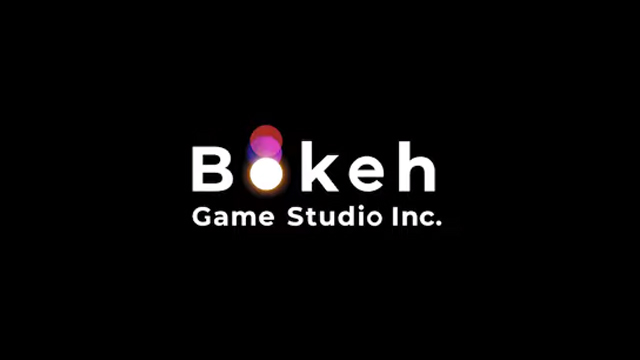 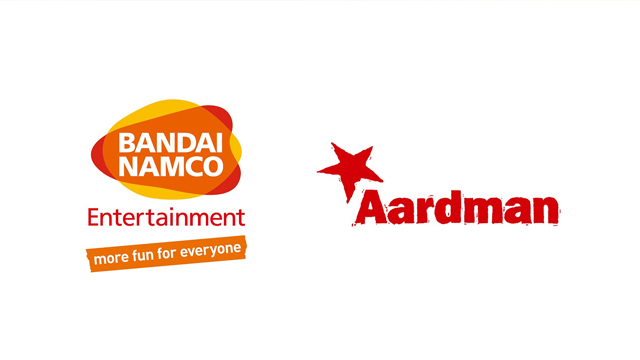